Each person gets (choose 1)

Established in Boat Quay in 1999, Santa Fe Tex-Mex Grill brings to life a taste that is commonly described as the Americanisation of Mexican food. Boasting a menu of Texan-Mexican favourites such as fajitas, steaks and BBQ ribs, a strong reliance on the Mexican ingredients like cheese, beans, onions, bell peppers, and tortillas, as well as a distinct American influence, can be identified. Using the modern cooking methods which result in what is described as being “as bright and colourful as sunny Texas and Mexico”, Santa Fe Tex-Mex Grill welcomes its patrons aboard the floating venue of the Stewords Riverboat which moors off the Marina South Pier. 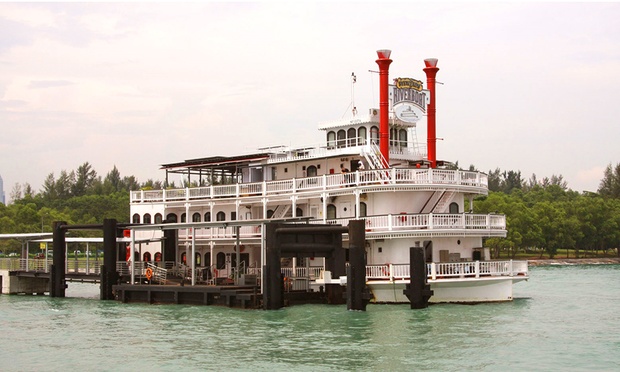 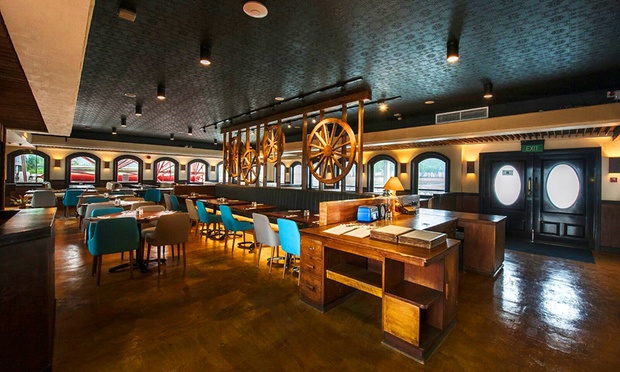 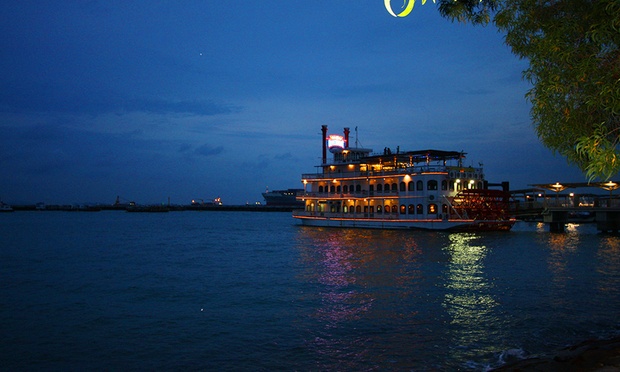 The baby back ribs are grilled to perfection and ladled over with Santa Fe’s signature BBQ sauce. Served with fries and house salad, the Santa Fe BBQ Ribs will definitely not disappoint – Jul 23, 2013
- A Winsome Life

Deal of the Day

iHerb: Free SingPost Shipping Over US$40

Lazada: Up to 76% OFF on Kitchen Accessories

Rakuten Singapore: Up to 70% OFF on Electronics

Zalora: Material Girl Up to 30% Off